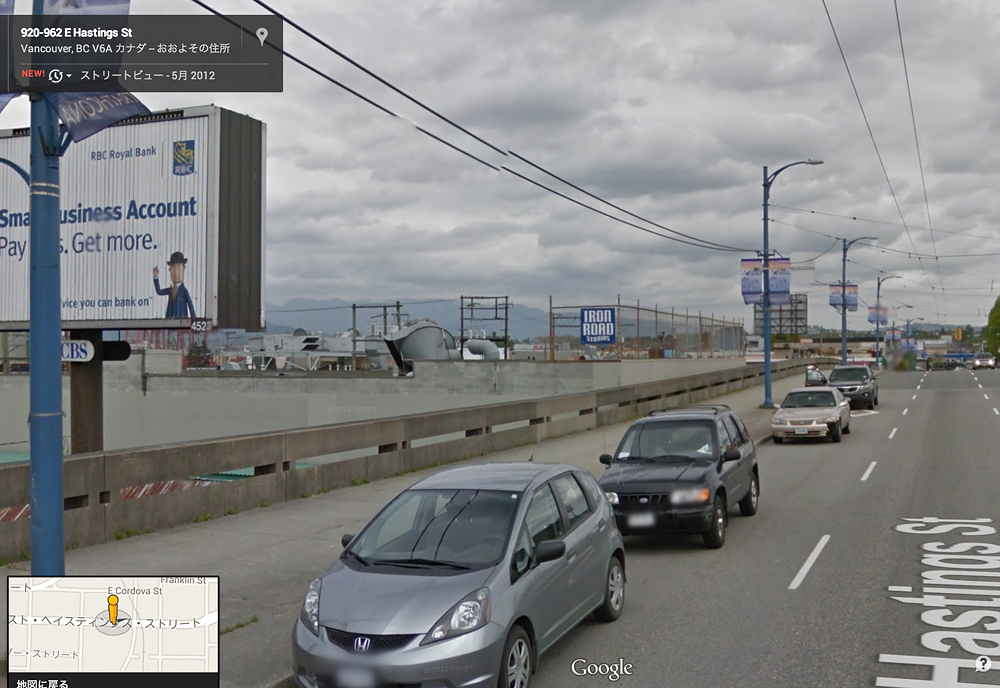 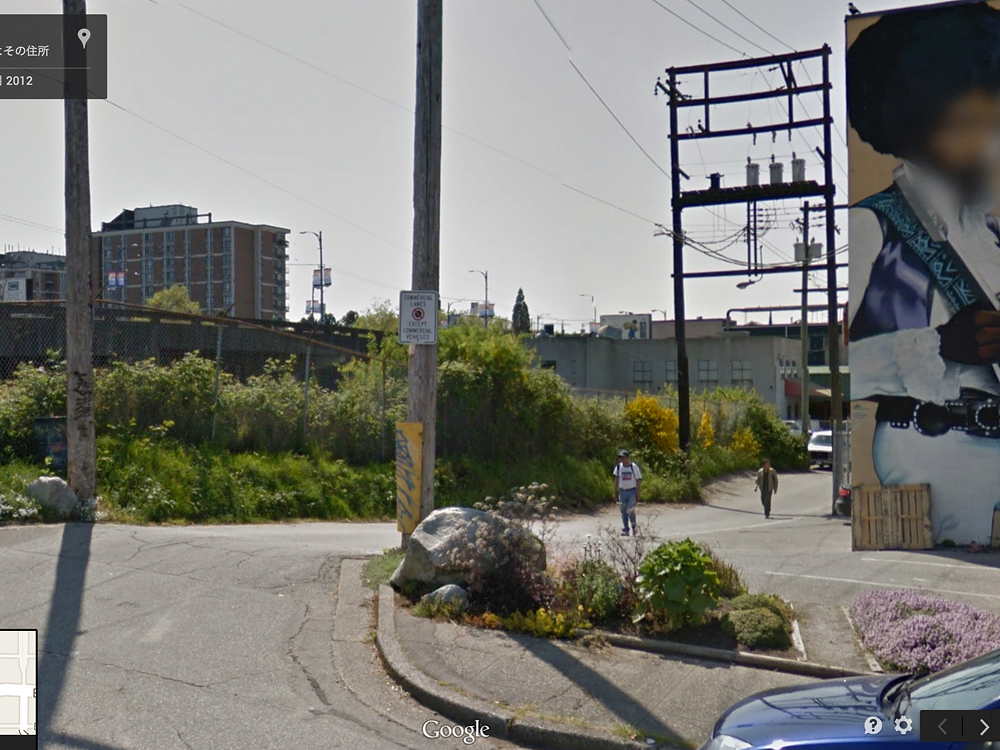 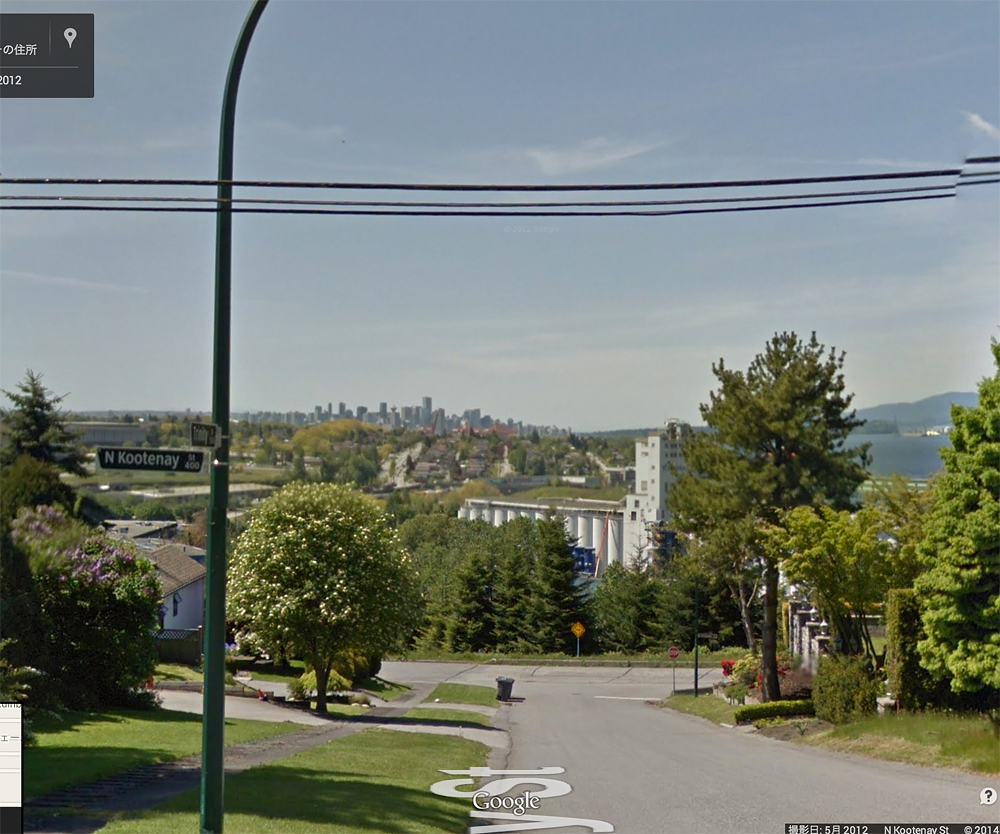 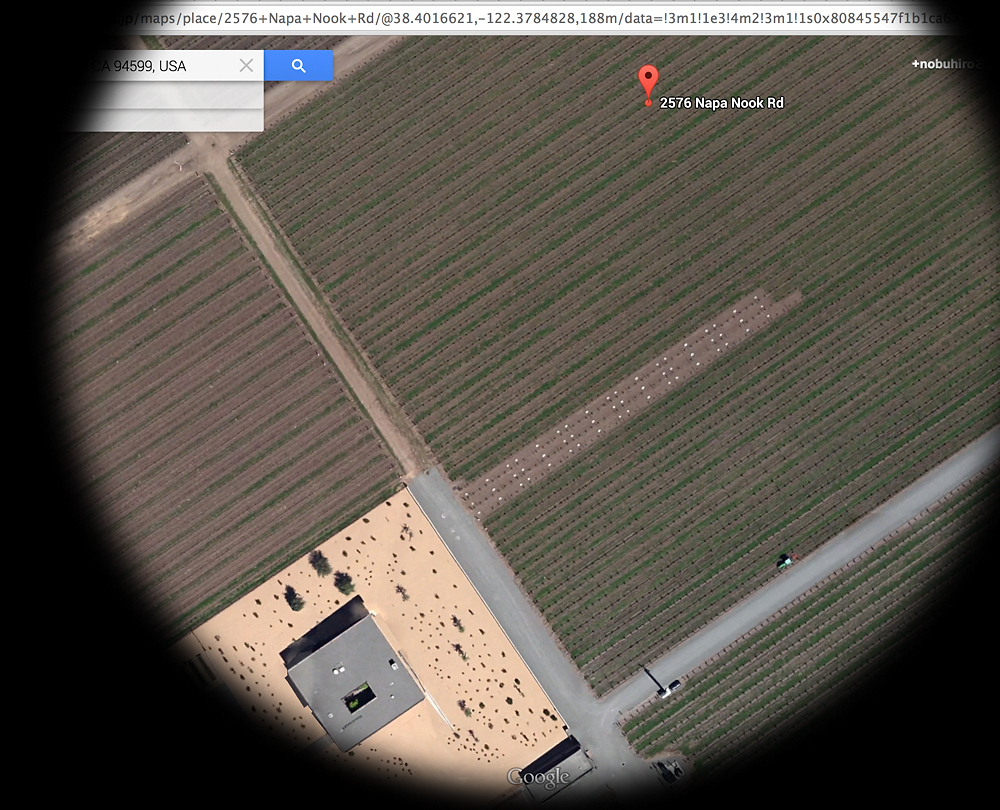 
Jacques Herzog and Jeff Wall are among art and architecture's most successful representatives, and Herzog & de Meuron's architecture in the art domain (e.g. Tate Modern, London) has, since the 70s, attracted particular attention. Wall, for his part, has repeatedly in his motifs sought dialogue with architecture. His photography of Herzog & de Meuron's "Dominus Winery" (1999) in California represents the point of departure for a discussion on the relationship between art and photography. Questions arise as a result on topics such as "photogenic architecture", the construction of pictures and buildings, and the time factor.

In the winter of 1999 Canadian artist Jeff Wall photographed the Dominus winery in Yountville, California, built by Swiss architects Herzog & de Meuron. The artist was commissioned by the CCA on the occasion of the subsequent exhibition Herzog & de Meuron: Archaeology of the Mind (2002).

"The relation of the building to the wine, the relation between the land, the layout of the vineyard, and the way Herzog & de Meuron interpreted it was the only thematic and metaphorical element that really struck me, the only connection I could make. The object of architectural photography is to make the building understandable to someone who has not been to visit it. I am not an architectural photographer, but I still wanted to do that, somehow."
– Jeff Wall, 2000

In an interview with the exhibition’s curator Philip Ursprung on 11 October 2000, Wall discussed his approach to the project: “We went to California in summertime 1998 to see the building. The green of the vines made a lovely contrast with the black of the materials and the blue of the sky. But I had the intuition that, photographically, summertime was not the best moment for the picture, and that it ought not to be made in colour. I didn’t like the colour photographs I made at that time.

“With a colour transparency it is very difficult to get real black. You can get a relative black, because there is light coming through the image. This picture needed a real black. I thought it would be much more interesting to do the picture at the very bottom of the yearly cycle, when the vines were cut back to the minimum, after the harvest, when the ground would be wet and everything would be very dark, as if the next year’s grapes were not yet in existence but somehow latent in the plants, in the wetness and darkness. With all the leaves gone, you could also see the strictness of the layout of the vineyard, the rows, the regimentation of the vines. The carefully measured character of the building seemed to relate to the layout of the field. It seemed that you could see the regimentation of nature that was required in order to grow the grapes. A vineyard is that kind of regimentation.”

After several test shots using a variety of lenses, Wall settled on a circular image made with a small lens, leaving a black border. “The circle then represents the physical limits of the lens; it suggests that, in making an image, there is always something not visible.”

Although Wall’s work does not typically focus on architecture, he found the idea of photographing Herzog & de Meuron’s building interesting and stimulating. The result is a stunning large-format work that presents an infinite perspective of the vineyards and mountains in harmony with the building, barely visible in the distance. Through this image, Wall evokes the building’s relation to its setting and reminds us of the boundaries between photographic representation and reality.

8056 Beverly Boulevard
is also the title of a photo
taken by photographer
Jeff Wall September, 24th
1996 at 9 a.m. 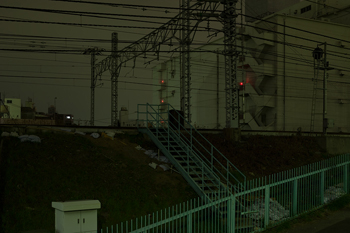