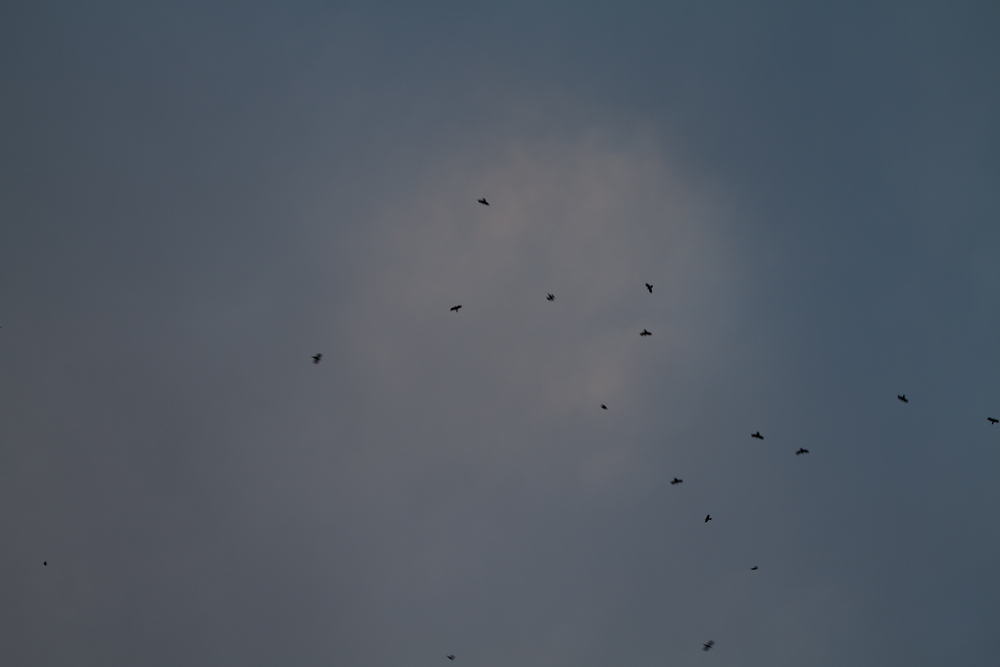 ◇ After Walker Evans: 4 - The Metropolitan Museum of Art
http://www.metmuseum.org/collections/search-the-collections/267214

This is the summary of The Story of a Photograph: Walker Evans, Ellie Mae Burroughs, and the Great Depression (Kindle Singles) by Jerry L. Thompson.

In his 1971 catalogue retrospective at MOMA, Evans chose Whitman’s words as epigraph:

All in all, Evans was an archaeologist poet, just like Adams was a geologist poet. He does not worry about the poor and the utensils because they ask for pity, like (yet, are we sure?) in Dorothea Lange’s work, nor the social encouragement, as we sometimes find in Hine’s work. The famous 1936 reportage, whose text was written by Agee, bears the following psalm as a title: Let us now praise famous men. And the MOMA catalogue, which Evans supervised and inspired begins with an unambiguous text by Walt Whitman: ‘I do not doubt there is far more in trivialities, insects, vulgar persons, slaves, dwarfs, weeds, rejected refuse, than I have supposed...’. Which enlightens what precedes it: ‘I do not doubt but the majesty and beauty of de world are latent in any iota of the world...». We shall note the ‘beauty’, but particularly the ‘majesty’. And we shall remember that English ‘World’ is very different to the French ‘Monde’, which is derived from ‘woruld’, the environment as a horizon to every utensil graspable by man’s body and brain. Decidedly, throughout the work of Watkins, Stieglitz, Weston, Dorothea Lange, Ansel Adams and Walker Evans, we still do not manage – in American photography to date – to leave behind us the echoes of Ralph Waldo Emerson’s transcendentalism and Charles Sanders Peirce’s mystical pragmatism.

What must have been the change when Evans, consequently, switched from 8 x 10 or 8 x 5 plates – which were fascinating yet burdensome – to the very easy to transport 35 mm that allowed him to photograph travellers on the New York subway? ‘These are assuredly quite different photographic activities’, he tells Student 17, yet the vision-construction is fundamentally the same. As the 1940 Subway Portraits (**MO, 149) show very well, the walls of the subway cars offered his outlook the same referential as the Havana buildings and the walls of the interiors and exteriors of Let Us Now Praise Famous Men: a strict shot that is close, firm, square, solid, and also small enough for the relationship between the show and the image should remain frontal, with the very same bias in relation to the horizontal he had practiced for so long. No, there is a difference. The texture is now smoother with rapid films that detail less the material than the plates, which allows him to introduce the vectoriality of outlooks in the global fluidity. Whitman’s epigraph is then concluded: ‘interiors have their interiors, and exteriors have their exteriors’.

“The Thing Itself is Such a Secret and so Unapproachable”

Yale: What do you tell your students?

W.E.: First of all, I tell them that art can’t be taught, but that it can be stimulated and a few barriers can be kicked down by a talented teacher, and an atmosphere can be created which is an opening into artistic action. But the thing itself is such a secret and so unapproachable. And you can’t put talent into anybody. I think you ought to say so right away and then try to do something else. And that’s what a university is for, what it should be ― a place for stimulation and an exchange of ideas and a chance to give people the privilege of beginning to take some of the richness of general life that’s in everybody and has to be unlocked. 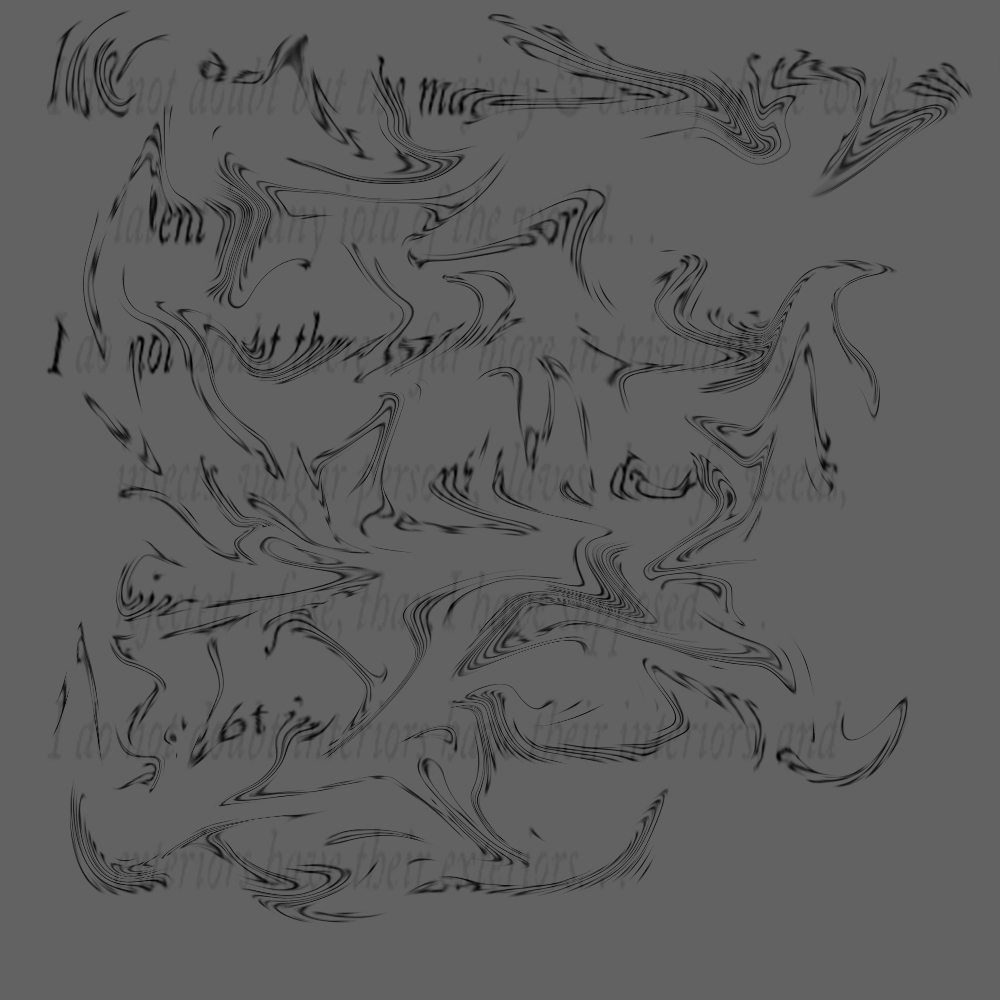